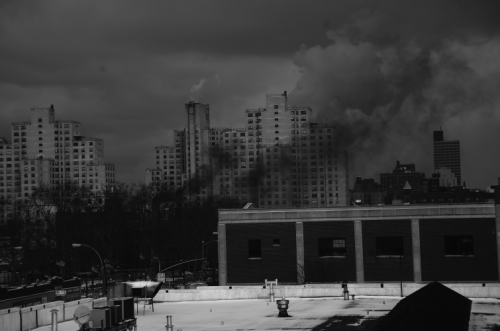 1 thought on “Bring Back The Metropolitan Indians!”